At the sidelines of an entrepreneur conference, TiEcon, yesterday, CNet Webware editor Rafe Needleman reported on Twitter’s ambition to power up its usefulness as a search engine contender. But will this be enough to give Google or one of its competitors a run for it’s money.

On the looks of things, Twitter is doing the right thing like bringing Google’s former manager of search quality operations Santosh Jayaram over to Twitter as its new vice president of operations.

As hot upstart Twitter continues to introduce unique and creative values for its users, we might see the internet users expectations to demand real time updates from search results, with a corresponding change in user behavior. 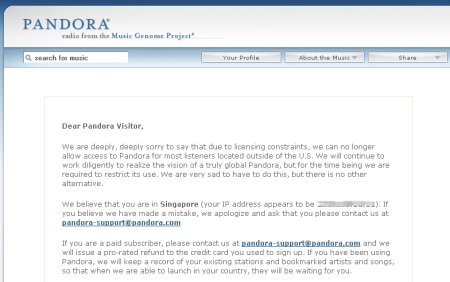 Pandora works in the following fashion: You select your favourite artist and the service makes END_OF_DOCUMENT_TOKEN_TO_BE_REPLACED