The question is: Should you install it?

As Status_Girl AKA Melanie Nathan notes: Chrome has an accompanying 38-page cartoon explaining how it works. I’m not sure how many would spend the time to read the pretty techy cartoon, but it reads more like a graphic novel, than a mere cartoon.

I’ve noticed that on sites like my buddy Amit Mehta’s SuperAffiliateMindset, the inclusion of widget and/or tracking code from MyBlogLog, BlogCatalog, BlogSkinny, Blog Rush and others might trip Chrome up. Making me think that the browser is optimized for HTML content.

Chrome doesn’t have the RSS auto-discovery features of Firefox (meaning you can’t click on the RSS icon if the browser skims through the site to locate a RSS feed). So you either have to look for a RSS icon or link and click on it. Or you can try permutations of domain-name.com/RSS to try to locate it.

I was initially concerned that Chrome might have the cookie-crunching “feature” of Apple’s Safari browser. Safe to say, the default setting is to “Accept all cookies”, which we should be rejoicing. No affiliate tracking cookie, no affiliate commission, so this is a good thing.

I tested it via an affiliate link and the tracking cookie lodged.

Let’s keep our fingers crossed that users don’t opt for option #3.
-
Chrome’s Achilles Heel
Here’s where Chrome’s advantages and shortfalls are apparent.
Yes, you have tabbed browsing, you can even pull out the tabs into their own separate windows (kinda “Apple-like” in a way).
But it’s not without a price.
I did an informal benchmark with END_OF_DOCUMENT_TOKEN_TO_BE_REPLACED

If you’ve been following this blog regularly, you’d know I’m a keen Mozilla FireFox user, judging by the posts in the category: Browsers.

And my copy of FireFox has probably seen it’s fair share of abuse. 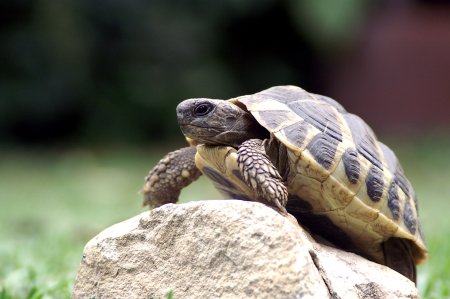 Don’t get me wrong, I’m not soley dependent on Firefox.

By necessity, I use 3 browsers:

I’d much prefer using one browser, however, it seems inevitable that I use 3 browsers (Mozilla FireFox, Internet Explorer, Flock) in the course of Internet marketing.Not necessarily because I want to, but because I have to.

If I had a choice, I’d probably go with Mozilla Firefox.

FireFox also happens to be the name of a Clint Eastwood movie. For those who were around in 1982, you might rememeber the Soviet advanced fighter that could:

Sounds cool, doesn’t it. My FireFox browser can do the same things too (well except the “6 times the speed of sound” bit)