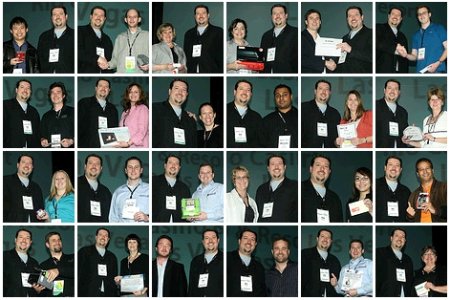 This week I had an opportunity to discuss the power of networking at live events with Affiliate Summit co-founder Shawn Collins. 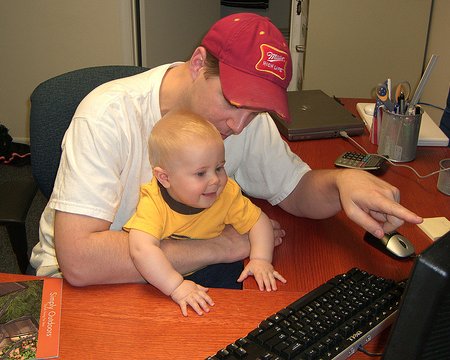 Shawn is one of the most experienced and friendliest contacts I have made since getting involved in affiliate marketing and I appreciate the fact that he’s a friend whom I consult over IM and through the email.

It was great to hear how Shawn got started in affiliate marketing in 1997 as an affiliate for Amazon, and how he’s progressed to founding the Affiliate Summit seminar/tradeshow with Missy Ward, manages the Affiliate Tip blog, Authored “Successful Affiliate Marketing for Merchants”, his annual AffStat report, the weekly Affiliate Thing weekly podcast co-hosted with Revenue magazine editor Lisa Picarille, an Affiliate Manager forum and probably 100 other projects, including one which will be launched soon.

Here’re some of the topics we discussed:

The podcast can be accessed below:

Affiliate Summit West is from Feb 24-26 at the Rio Hotel in Las Vegas. Last year the tickets ran out and scalpers were having a field day on eBay.

And Shawn has given a special Affiliate Summit coupon code for my blog readers “ANDREW10” which will give you a 10% discount off your tickets.

Get your tickets early to avoid disappointment, and if you’re headed for ASW, I look forward to seeing you there.