In 2004, mistress of sensationalist media, Paris Hilton, grabbed headlines for most of the year with antics like the leaked sex tape “One Night in Paris” (featuring ex-boyfriend Rick Solomon), the launch of her “The Simple Life” “reality” TV show, and general hobnobbing with the paparazzi. 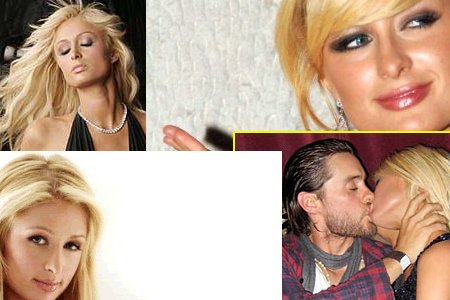 If you were among the star-struck celeb stalking crowd, you probably could not get enough of Miz Hilton, even if she’d been appearing on Entertainment Tonight, US Weekly, People and your favorite celeb blogs with a frequency almost like diarrhea brought on by a case of really bad shellfish.

If, however, you were like the other 90% of the world, you were pretty darn sick of her antics, and ability to push more important news like a devastating famine in South Africa which affected 14 million people, out of the public consciousness.

Doing social marketing badly also has the same consequences. You can get into people’s mind, but for all the wrong reason.

Showing up in someone’s blog comments, forum, or social network and having them dread your appearance can be counterproductive to whatever goal you originally had in mind. You want to show up at the party to a warm welcome. Instead of having everyone duck out the back door.

Here’re some annoying social things to do in my book:

While some observers will preach qualities like enthusiasm to build your following, sometimes going overboard will achieve the opposite result.

If in doubt, observe, then act.

10 comments on Is Your Social Media Marketing As Annoying As Paris Hilton?

1 Pingbacks & Trackbacks on Is Your Social Media Marketing As Annoying As Paris Hilton?