With blogs, forums, social networks having an open architecture to almost anyone being able to join them and start marketing right off the bat, does it mean that Joe Schmoe can be as effective as the most savvy social marketers out there? Maybe not. 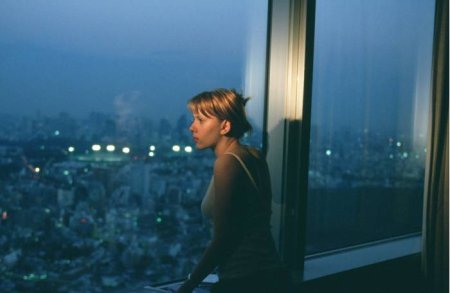 Consider the following failpoints in most marketing campaigns:

Bottomline: If you don’t have a gameplan when it comes to the social media game, and if you’re not focused or invested in what you’re doing, there’s a high probability that your efforts are going to get lost in translation.

2 comments on Are Your Social Media Marketing Efforts Getting Lost In Translation?