Finally, after a long 3 months of waiting!

The results are out! 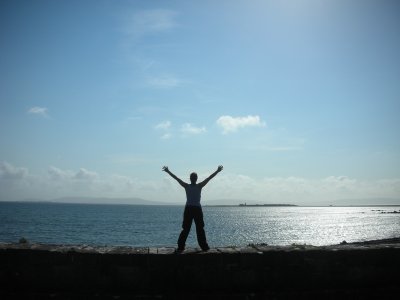 The results aren’t exactly how I expected, but this is what I’ve achieved.

(Fairly decent, considering I was PR0, Alexa 2m+ about 3 months ago).

I learned a couple of things from this exercise.

Tools like iwebtool.com are at best a predictor of PageRank.

According to their ranking, http://www.WhoIsAndrewWee.com was slated to hit PR5.

I guess the guess was way off.

Some of the participants at the Digital Point forums said as much, refering to such PR predictors as akin to horoscopes.

Perhaps the more interesting point is how InternetMarketingCookbook.com and BizExcellerator.com fared.

I’d been working on both of them at about the same time and they both have about 60 pages of original content each.

Then why did one hit PR3 and the other stay at PR0?

For InternetMarketingCookbook.com, it was an aggregation of content, albeit original, of sorts.

Whereas for BizExcellerator.com, although the content was in a protected area, the content was much more compelling (Register for the free course if you haven’t already done so, at: The Best Kept Business Secret. 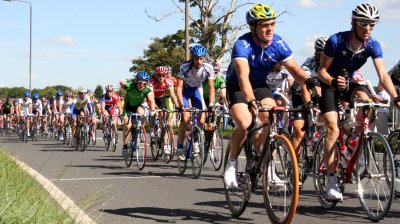 Is this the end?

Hardly, the Google updates can be expected about once a quarter and it is an ongoing process to build up your Google PR.

Till then, the race continues.