Darren Rowse’s post about: What do You Think About Sponsored Posts? is an interesting one, because it seemed to draw a number of negative responses.

Is paid posting the next big blogging satan? (to join the ranks of autosurf websites, ponzi schemes, suspect network marketing and it’s ilk?) 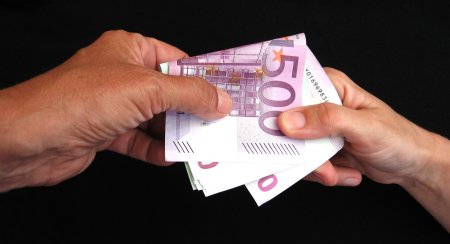 Frankly, I’m not sure why a lot of people seem deadset against advertising.

As a former journalist, I can tell you that without newspaper ads, your newspaper would probably cost $5 a copy. every day.

Advertising constitutes about 10-20% of the content of any given tv program, magazine, newspaper, radio show, etc.

Advertising, much as you might like or dislike it, helps subsidize the cost of the media you consume. Advertising pays salaries, printing presses or broadcasting terminals, and media costs.

The stuff that Adsense displays on your blog or website is intended to be relevant to your interests, your likes, your hobbies.

I’ve visited a number of blogs and saw ads that were relevant and I clicked on them.

I wouldn’t go as far as to say they’re ‘evil’ or that ‘blogging for money’ is evil. That’s plainly childish.

We live in a capitalistic society (well, unless you live in a communist or socialist regime) and people survive based on serving a supply chain (producer, distributor, reseller, retailer. 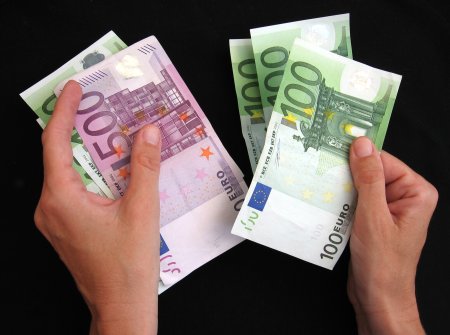 Should the farmer plant crops and raise crops and give them to you for free?

He’d be pretty stupid, wouldn’t be?

It wouldn’t be sustainable in the long term as he’d be running a charity not a business.

Likewise, any business venture online or otherwise needs to have a profit driven motive if it’s to be around for the long-term.

Pay per post is an evolution of the web advertising model and ups the terms of interactivity.

The fact is some of these opinion holders should get on their moral high horse and look at the reality of the situation.

Although I don’t do paid posting, it’s not an option that I’d entirely discount.

As long as I weren’t blogging against my moral principles, I don’t see any moral imperative not to do so.

There’s always to choice not to blog about smoking or alcohol or drugs if you chose not to.

A democracy runs along the wheels of choice and free will.

If you don’t like something, then don’t do it!

To ignore the fact that capitalism plays a part in everything, blogging included, is equal to sticking your head in the sand in ignorant bliss and expecting that the world to be a merry case.

You can choose to do that, but it is likely that the rest of the world will pass you by.

2 comments on PayPerPost your way to wealth?