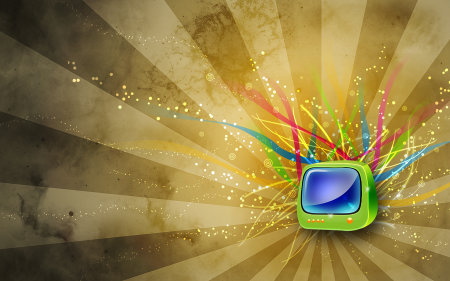 If anything, that’s the dark side of user-generated content.

You could read twitter updates on a delayed basis, that is hours or days after they were first broadcast and use twitter as a proxy RSS reader, however, it’d limit the conversations you’re able to conduct, unless they’re highly targeted in nature.

If social media, especially with the vanguard led by Twitter is to evolve to its next stage, it’ll require: