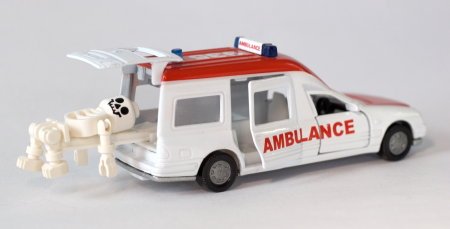 Launching a new product? A new book? Or a new product? If it’s mass consumer-related, you might want to take a leaf out of FakeSteve (Jobs) book, Options.

Fake Steve Jobs (AKA Forbes senior editor Dan Lyons) has been penning the Fake Steve satirical blog of the Apple co-founder to the bemusement of folks in the Valley. With potrayals of Microsoft boss Bill Gates as “Beastmaster Bill” (both Bill and the real Steve are fans of the blog), it’s garnered nothing less than a rabid following.

The blog contains nuggets of Silicon Valley life, like the recent entry “Java Developers Finally Realize The Party’s Over“:

But I think they don’t quite know which party they’re talking about. See this screed where some Javatard says Apple has been spitting in his face because we didn’t include Java 6 in Leopard. Or something. So he says he’s selling his Mac. His headline is, “So long, Apple. The party’s over.” Well he’s right about one thing. The party is over — the Java party, that is. Glad to see the Javatards have finally figured that out.

The pithy entries, are as amusing as END_OF_DOCUMENT_TOKEN_TO_BE_REPLACED