Three industries have traditionally led early adopters for technology. The adult industry, the gaming industry (aka gambling) and the computer gaming industry.

For example, a large portion of the VCRs (video cassette recorders) success was due in part to the release of adult movies on VHS tape, freeing people from having to go to ‘adult theatres’.

Gaming companies are one of the biggest users of email marketing.

Fronted by Razer head honcho Robert “Razerguy” Krakoff, the Razer blog approaches its core consumer group of professional and aspiring gamers on their own terms.

To maintain steady interest in the blog, Razer has recently launched their ‘Why My Razer Pwns” video competition and it’s garnered a number of respectable entries.

Some of the videos are featured at the Razer Blog.

Many of the entries are indeed close to commercial standard, featuring extensive video editing, sound tracks and incorporates Razer’s branding through logos. 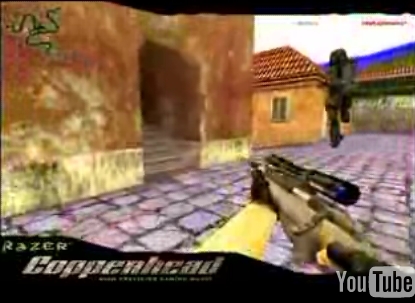 The screen features the Razer logo in the top left corner and product name in the bottom left. 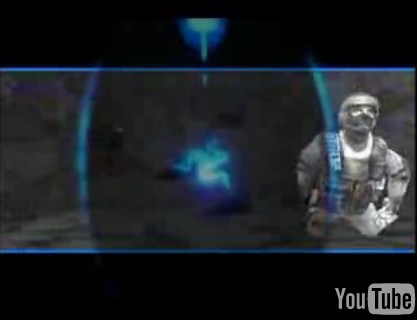 Another sequence features the product in the center, and the competition entrant features a sequences of transitions, synchronized with a soundtrack ranging from fast paced techno music to contemplative atmospheric music.

Are the videos viral?

The combination of in-game footage (from the first person shooter CounterStrike) in tandem with the well-selected music make this clip a winner.

The fact that the video is hosted on YouTube ensures that:

Although an Internet Marketing product will likely not be as exciting as a gaming product, some of the techniques can be adapted. These could include:

Further participation is elicited from Razer blog visitor through a voting segment where voters stand to win prizes for their efforts. This can also aid Razer in its market research efforts. Participate in the Razer Video voting competition.

Have you effectively used a blog or viral video to promote a campaign?

How’s it worked out?