More importantly, after the clean up from 2 weeks ago, whether I’m going to have the pleasure of backing up 75GB of data again.

Next stop: to call Fujitsu’s customer support and see if they will accept a pending “device failure” request and swap out the hard disk.

I am getting a new MacBook as part of a premium DSL package in about 2 weeks time, but still, I think PC blood runs in my veins. 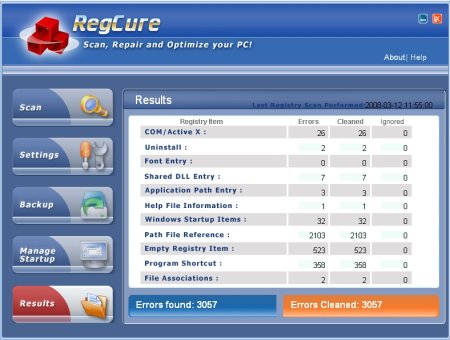