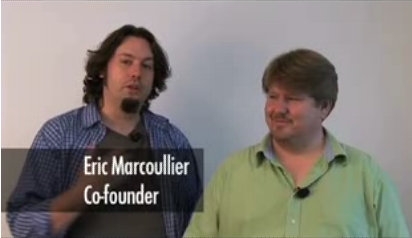 I’m thinking bpm140 could be an abbreviation for 140 beats per minute.

Given Eric’s penchant for dance music, see his KLF post, I’m guess bpm140 could either refer to heart-thumping dance music, or merely the heart rate of a baby (he’ll be a dad for the second time soon). Perhaps it’s a dual reference…good one, Eric.

I noticed that he’s got “insert pithy tagline here” below the title of his blog. Perhaps he’ll be starting a “pithy tagline” meme soon.

We can only hope.