It’s 630am and shortly, I’ll be heading to World Internet Summit featuring the likes of Jay Abraham (I heard a rumor that he might be doing a video conference in, rather than appear in person – let’s see if it’s true) with Tom Hua, Brett McFall, Stephen Pierce, Jo Han Mok, Ewen Chia, Rick Raddatz, David Cavanagh, John Childers, Willie Crawford (I’m looking forward to meeting him after talking to him a couple of times on the Warrior Forum) , Michael Cheney and Matt Bacak.

There’s going to be a crowd of about 1,000, so it’ll be a fun event.
If you’re one of my regular blog readers, come over and say hi.

There’s a chance I might be called to stage (I still have no idea yet).

So the following will be useful if I get a chance to speak: 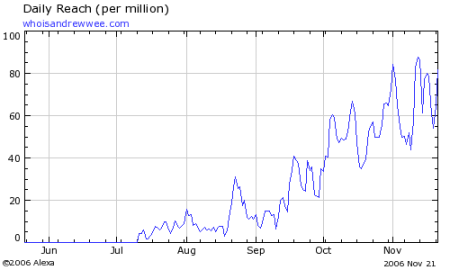 Be sure to sign up for the free Robert Allen book by filling in your details in the right sidebar.