But then again, it wasn’t all that surprising, considering most Super Affiliates like Ewen Chia, Ros Gardner and co. eventually shift to END_OF_DOCUMENT_TOKEN_TO_BE_REPLACED

There are a number of END_OF_DOCUMENT_TOKEN_TO_BE_REPLACED

END_OF_DOCUMENT_TOKEN_TO_BE_REPLACED

2006 was an interesting time for me as I plunged into Internet Marketing.

Although I didn’t have a clear idea in the beginning, it was very clear that the path of least resistance would be to go with blogging.

In the course of the last 5 months, I’ve had a series of interesting experiences and the questions I’ve dealt with appear to be common with all new bloggers, whether the questions originate from a blog, a forum, a blog network or a social networking site.

Here’s 2006 in retrospective in a FAQ format with money making tips and 7 Reality Checks for bloggers and internet marketers. 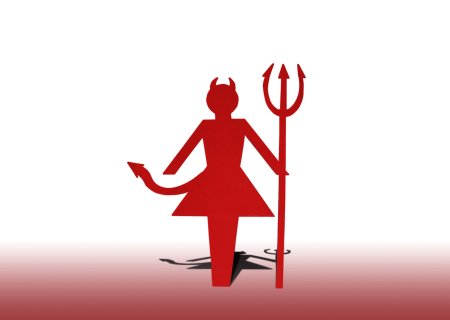 I’m not sure of the intent of this often heard objection.

I guess some might have ‘pure/purist intentions’ and expect that blogging is some form of ‘cathartic release’ for heavy/philosophical/ponderous thinking.

I see blogging as a form of personal journalism. And END_OF_DOCUMENT_TOKEN_TO_BE_REPLACED

If you missed the earlier parts, check out:

This series is based on Robert Scoble’s presentation at the Blog Business Summit.

On with the show:

Having a voice personalizes your blog. The top blogs are read not so much for their factual content, but often the ‘spin’, interpretation or analysis of the facts.

You can choose to be informative, instructional, funny, maybe even END_OF_DOCUMENT_TOKEN_TO_BE_REPLACED

But if you don’t have traffic, especially qualified traffic coming to your site, your online venture might come to a screeching halt, not to mention you might end up with a list of one (that’s yourself).

Which was why I found Ewen Chia’s Web Advertising Secrets an easy product to promote.

And I’d been left with a gap in the ‘traffic generation’ niche for the Internet Marketing suite I put together for my DigitalKeiretsu community.

It’s fortunate I met up with END_OF_DOCUMENT_TOKEN_TO_BE_REPLACED