Be careful when selecting domain names because…your domain name may mean something that you’re not aware of.

While surfing through the PepperJam affiliate network‘s list of merchants, I came across an interesting banner:

Because all the letters in the domain name are in lowercase, you’re open to interpret it in a different way.

One way could be “Blind Sex Press”. Leaving one to wonder…what is that?

Using a series of uppercase characters can help visitors instantly recognize the domain and can help pre-qualify the traffic.

In this case the merchant, Blinds Express, could consider changing their creatives to read BlindsExpress.com, instead of blindsexpress.com.

Affiliates can benefit too, because it will increase the return on their marketing spend.

Check out my previous post about the launch of the Pepperjam Network (PJN).

The answer to an old question whether it’s more important to focus on style or content (also sometimes refered to as “form or function”) when it comes to content publishing on the internet will have most listeners responding “You need both quality content and an interesting way to generate traffic and monetize it.”

Easier said than done though. 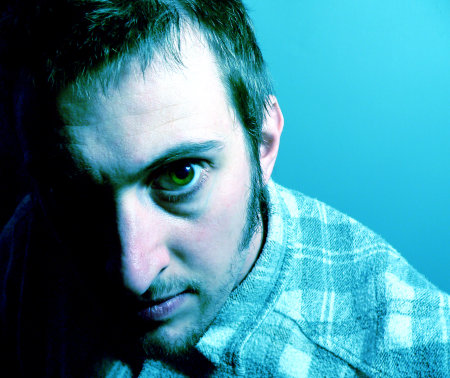 From my research, most podcasters and video bloggers who generate “interesting” (ie not boring) content tend to be clever/witty, use cool background music, broadcast/guerilla-style video effects and transitions, to the point of being Seinfeld-ish (ie being about nothing) in nature.

If anything, the message is END_OF_DOCUMENT_TOKEN_TO_BE_REPLACED

If you’re a frequent visitor to my site, you’ll know that aside from affiliate marketing, my other gig is that of product creator – developing information products – books, reports, videos, courses – which are delivered digital. The majority of the online world calls these “e-book” or “ebooks”.

The simple reason is that if you’re merely repackaging a blog post, a wikipedia entry, a google news story or a mp3 download, you’re not adding value and you might as well give it away for free.

On the other hand, if you’re adding value to the process, by organizing information, providing advanced applications to a basic technique or providing a comprehensive case study AND your customer gets value out of the process, you are more than justified in charging for your products.

There’s been a recently trend among bloggers and internet marketers to jump on the “I want to build a list” bandwagon. A common incentive to get people to join a list is to say “I’ve written a report on (topic), get access to this report by joining my mailing list now!”

I’ve experimented in the last week joining a number of lists. In some cases, the promised report hasn’t shown up. 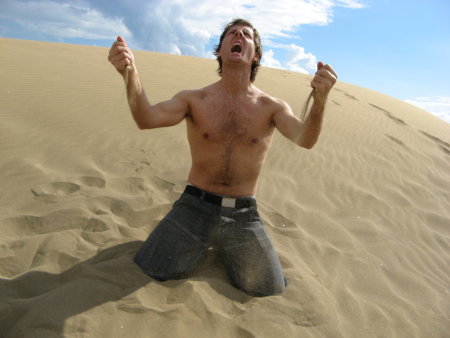 In many cases, the report has been nothing short of disappointing. Just because you can hammer out, copy 5 pages of text, convert it into a PDF and offer it online, does not make it a “report” or a “book”. That’s like saying you can buy a smashed-up race car and say you’re a Ferrari owner. It is technically correct, but just so wrong.

Here’s my take on the issue:

If you’re going to do anything (free or paid), do it END_OF_DOCUMENT_TOKEN_TO_BE_REPLACED

If you’ve been to Greenland or the Antartica (especially around the North Pole), you’d have seen numerous icebergs, some as big as a house, and many that are many times the size of an apartment complex or even bigger.

That’s your internet business. Get it? 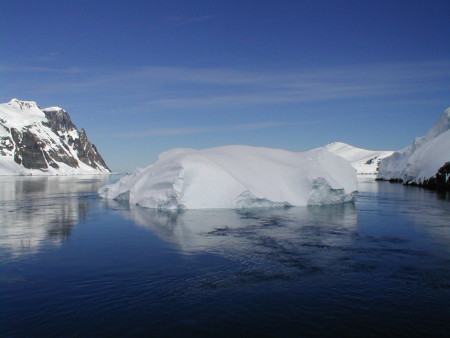 Picture if you will your internet business as represented by the iceberg.

Or it could be just a couple of ice cubes floating about in the water, blown all over the place by the wind.

Ice is about 90% of the density of water. So what you see is the “tip of the iceberg”. There’s another 90% of ice attached to what you see above the surface of the water.

They’re focused solely on lead generation, and often there is little longterm viability built into the business.

Some may say that CPA affiliates are pretty short-sighted because they’re selling leads (the majority who fill in email and zip submits and sell them to CPA networks for between $1 – $5 a lead).

But are affiliate marketers much better?

In most cases, affiliate marketers are only paid on the initial sales. Eg: a lead buys $200 worth of merchandise from Amazon or Overstock or Buy.com, and the affiliate earns from 2% to 10% of the sale value (depending on whether you’re getting bumped up payouts/are a top performer, etc).

In many cases, once END_OF_DOCUMENT_TOKEN_TO_BE_REPLACED 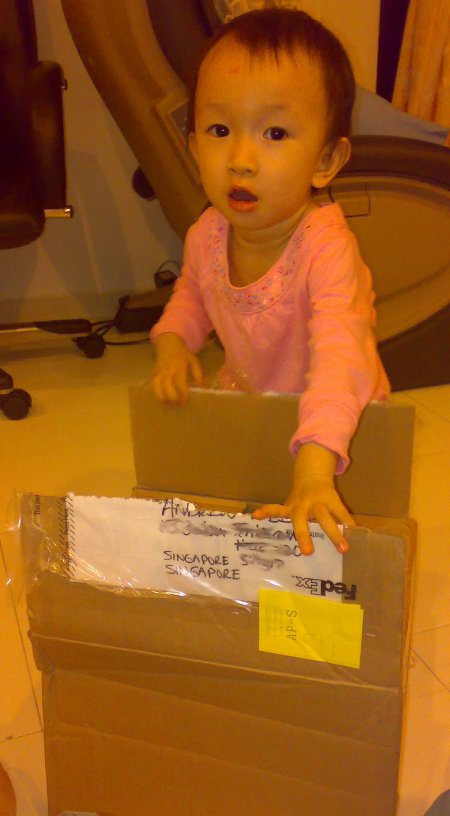 It’s been about 5 months since Amazon launched it’s own Wikipedia-type site, where users could tag and submit their opinions and review.

So what’s happened since the launch?

In Jan, when WebProNews announced the Amapedia launch, early feedback was along the lines of:

The site looks pretty raw currently and has little info in it – it is after all brand new.

And now nearly half a year later, I find 15 product reviews on the site, none of which are particularly inspiring. Worst still, some product discussions haven’t had an update in 55 days.

Critics will question, Is it even a worthwhile exercise for the mammoth online retailer?

Let’s look at the demand for Wikipedias, or user-contributed content sites:

So there is high demand for online information reference sites.

And the chances are, once you’ve discovered wikipedia, you’re likely to bookmark or keep it in mind, and head over there to bone up on unfamiliar topics.

I’ve gone over there a number of times in the course of my blogging and site development efforts to fact check or build up my background knowledge.

So where has the story gone wrong for poor Amapedia?

The site design certainly looks polished and is consistent with Amazon’s branding and consistent sitewide design.

I do find the END_OF_DOCUMENT_TOKEN_TO_BE_REPLACED