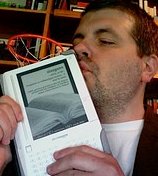 Return visitor and affiliate marketing veteran Sam Harrelson came on the Friday Podcast to share his thought on social media interaction and marketing and the strategies behind his newly launched podcast network, Thinking.fm.

During the course of our conversation, Sam talked about:

Sam’s one of the deep thinkers in the internet marketing industry and it’s always a pleasure to talk to authority who helps shape the industry.

Checkout the podcast below:

Blackhole SEO is where an END_OF_DOCUMENT_TOKEN_TO_BE_REPLACED

The other thing that’s disturbing is END_OF_DOCUMENT_TOKEN_TO_BE_REPLACED 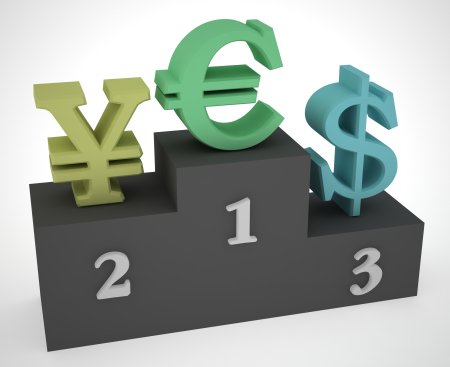 Going beyond a mention of yourself the person, going a little deeper to END_OF_DOCUMENT_TOKEN_TO_BE_REPLACED