If you tried to access this blog over the weekend, you might’ve noticed that it was up and it went down at times. I’m glad to say that we’ve moved the blog from a shared hosting account to a dedicated server and for the most part the bugs have been ironed out. (barring some file permissions and folder permissions).

[Note: the "broken database" comments you see are part of some inherent bugs in the WordPress 2.3.X series, but the comments are still going through]

In addition, we’ve ported over a couple hundred megs of content and if there’re broken graphics or missing MP3s or videos, drop us a line at the contact form.

If I had to do it all over again, I would’ve put the blog in a /blog/ directory and have the index.html be a “directory” page.

Yes, you can do it with one of the WP plugins to have your “landing page” be a “page”, but it’s not the same thing…

Back on the blogging front…

There could be a number of major enhancements in store, though we’ll likely start at the end of tax season (it’s a scramble filing tax statements from multiple companies and checking for regulatory compliance).

But while our tech team doing planning for the year ahead… 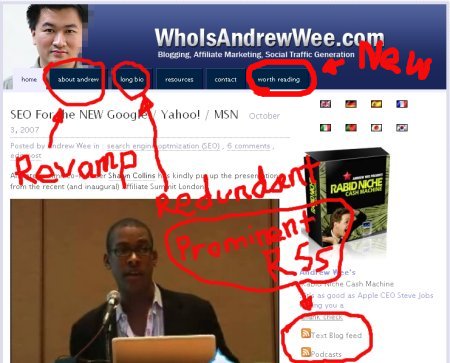 I’ve also moved the RSS feeds and my new END_OF_DOCUMENT_TOKEN_TO_BE_REPLACED

In recent months, we’ve received a slew of requests for product reviews and publicity posts. As a result, we turn down more than 90% of such requests received.

Simultaneously, we’ve also noticed that the metrics at a number of the sponsored post/sponsored review sites seem skewed in recent months. As a result, payouts are not in line with a site’s profile.

After a staff meeting, we’ve decided to bring the sponsored content program in-house, and are pleased to announce the launch of the WhoIsAndrewWee.com content sponsorship program with immediate effect.

This has been a long time in coming, but I finally got it up and running.

Although we’ll eventually have a links section up, I’m leaning more towards a photo link type section as it’ll help personalize the web (aka PlanetAndrea style!) a little more.

I’ve got some photos from Stuart’s recent Internet Money Secrets seminar up, as well as a photo from Australia-based Web designer Ryan Jackson (visit him at DesignGuruRyan.com) who’s happy with his Robert Allen book. 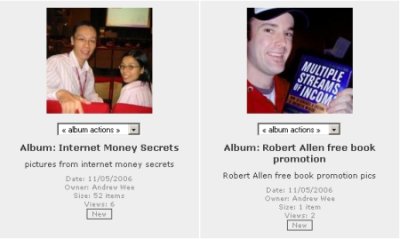 Click on image above to go to WhoIsAndrewWee.com Photos

END_OF_DOCUMENT_TOKEN_TO_BE_REPLACED

Evolutionism (from the Latin evolutio, unrolling) according to Wikipedia, refers to theories that certain things develop or change as natural (unplanned) outgrowths of those that existed before, in contrast to beliefs that these things are fixed and immutable. 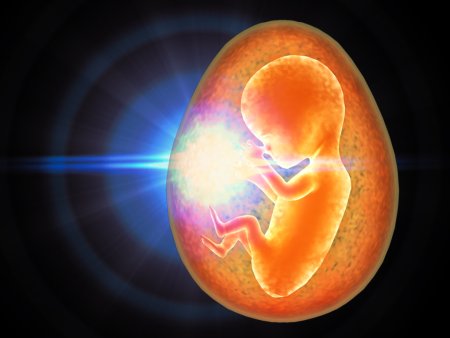 It’s a good thing that WhoIsAndrewWee and DigitalKeiretsu are evolving too.

Here’s some of the changes in store. END_OF_DOCUMENT_TOKEN_TO_BE_REPLACED

This week has been a good one.

It certainly feels like we’re well into the week because I worked on the weekend.

But having got my foot into Alexa’s radar screen (WhoIsAndrewWee.com hits Alexa 86,215) it’s good to see my daily ranking. 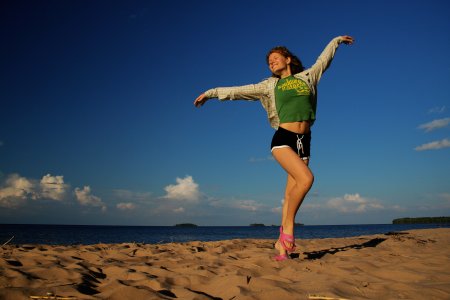