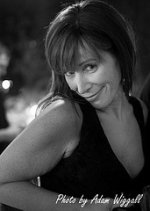 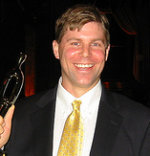 Blackhole SEO is where an END_OF_DOCUMENT_TOKEN_TO_BE_REPLACED