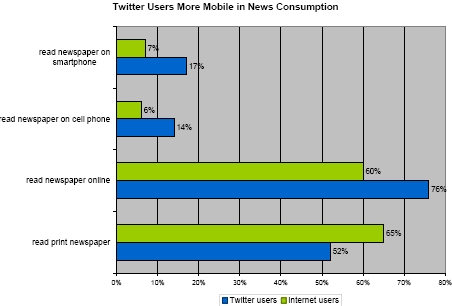 Likewise, when it comes to media consumption, Twitter users END_OF_DOCUMENT_TOKEN_TO_BE_REPLACED 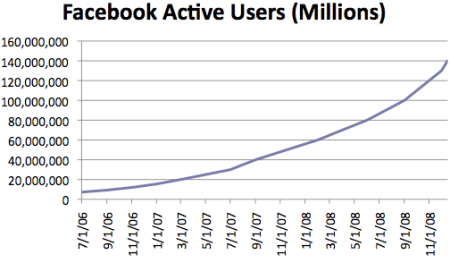 This is happening while older ads which seem to violate END_OF_DOCUMENT_TOKEN_TO_BE_REPLACED 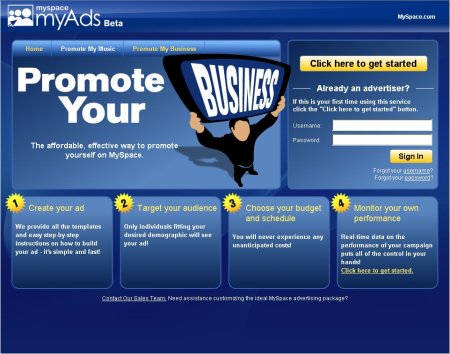 I’ve spoken to a number of affiliates who say they turn off social networks like MySpace during their content network targeted campaigns because the conversions can be very poor.

With MySpace setting a $0.25 cost per click, you’re going to have to look at an offer payout of at least $2.50 (if not, a higher payout) to make it worth your while.

What might work on a social network might be a lead generation zip or email submit offer and if MySpace’s demographic targeting works as promised, it could be a goldmine for smart affiliates.

You can check out MySpace MyAds. 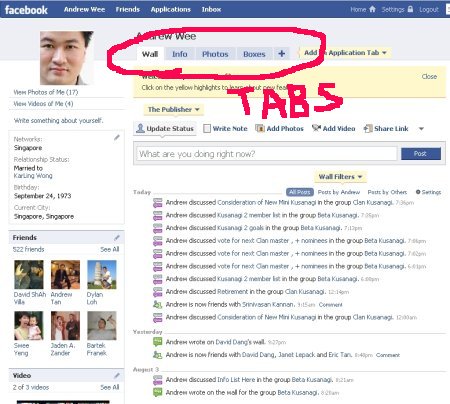 So heading over to the blogspot page, END_OF_DOCUMENT_TOKEN_TO_BE_REPLACED

A number of the terms look pretty nefarious. END_OF_DOCUMENT_TOKEN_TO_BE_REPLACED