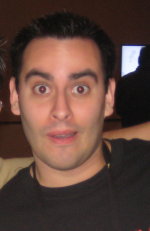 CashTactics.net’s head blogger and an experienced affiliate Kris Trujillo stopped by the Friday Podcast to give his opinion and insights into issues that affiliates might face as they work on their campaigns.

Some of the issues we discussed included:

Meeting people in person at tradeshows and seminars and more importantly, talking to them face-to-face has yielded some of the greatest dividends in getting ideas to grow my business, find partners to work on projects and connect with others. 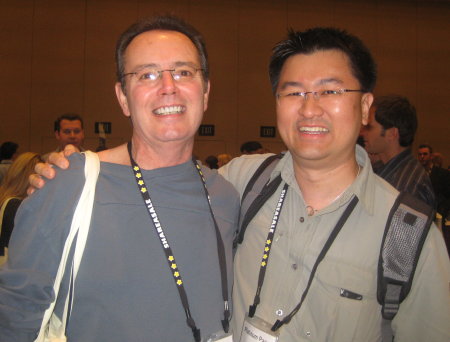 Yes his name really is B Knoblach AKA BillyKay.

Besides his successful Mail Order Shoppe, BK is friendly and always has a smile on his face. 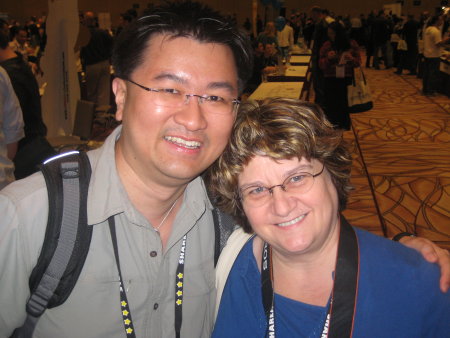 Besides being the boss at outsourced program manager TeamLoxly, actively running Loxly Gallery and producing a number of new podcast at END_OF_DOCUMENT_TOKEN_TO_BE_REPLACED

Chad Frederiksen: Better known as “CDF Networks”, Chad has the distinction of being one of the top 10 END_OF_DOCUMENT_TOKEN_TO_BE_REPLACED

…There’s just a little more than a day to finish what you were supposed to have completed this year.

Even a salaried employee can go through the year, earning a steady paycheck, with a fat bonus on top of it, and not learn much or be very much improved over the past year…not to mention an internet marketer or entrepreneur who spent all year reading, “finding their direction” and still not be much closer to their goal.

In his book “The Magic of Thinking Big” author David Schwartz says if you want to get something done, give it to a busy person because it will get done. If you give it to someone with lots of free time on their hands, it’s likely they won’t get it done because they aren’t able to prioritize and take action. And action is where it counts, because ideas and thoughts are not active till acted upon.

In January, I’ll be:

And a number of assorted administrative and tax issues for a new Internet Marketing company which Amit and I formed about a month ago.

But it’s going to be one heck of a wild ride!