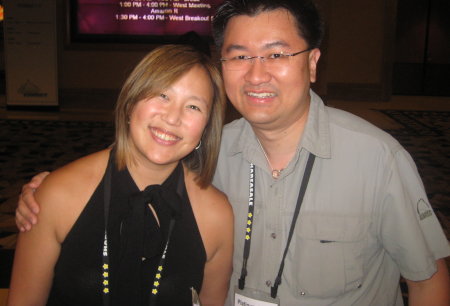 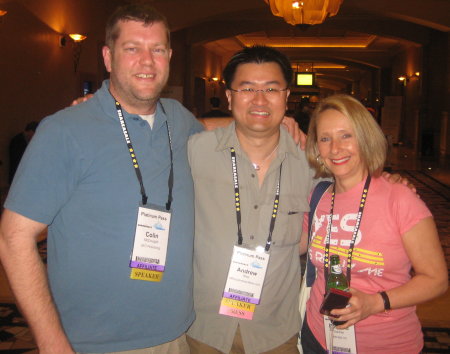 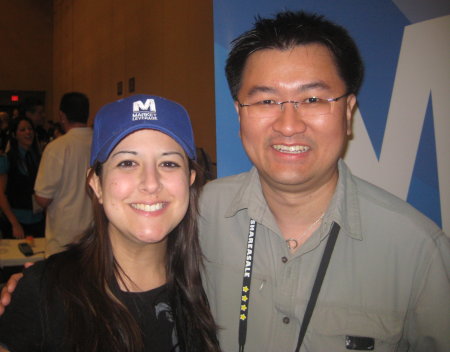 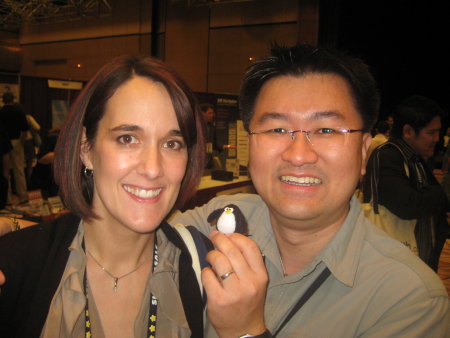 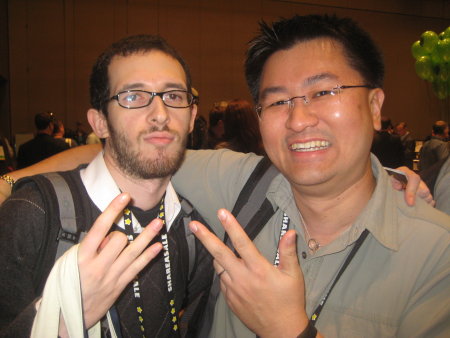 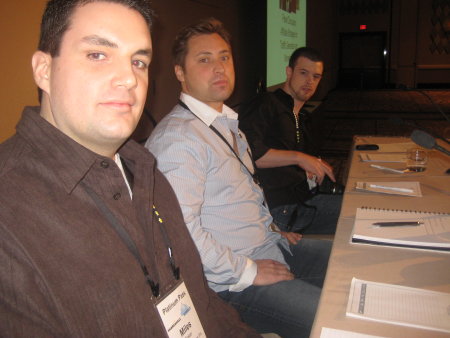 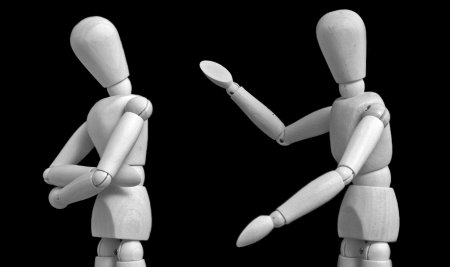 The other thing that’s disturbing is END_OF_DOCUMENT_TOKEN_TO_BE_REPLACED 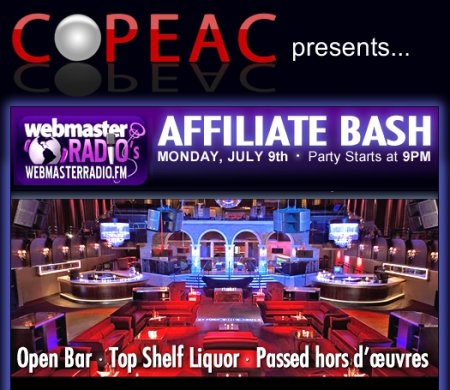 Speaking of which, the other big party coming up is the Rich Jerk’s Playboy END_OF_DOCUMENT_TOKEN_TO_BE_REPLACED 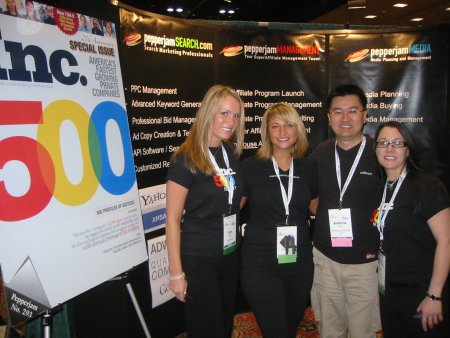 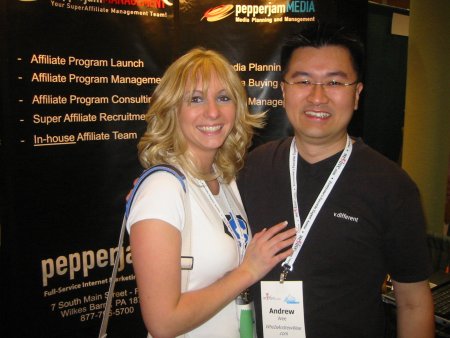 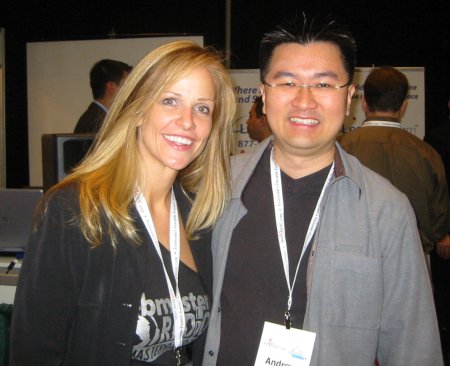 More surprising still was the fact that END_OF_DOCUMENT_TOKEN_TO_BE_REPLACED