With an average of END_OF_DOCUMENT_TOKEN_TO_BE_REPLACED

In the final part of our interview, Jason Bailey (AKA Chickenhole) and I discussed how to maximize your application’s profit potential by incorporating some tips during the development, marketing and monetization phases.

We talked about the criteria a successful FB App MUST incorporate to ensure that it takes on a life of its own through viral distribution.Â  We also talked about how you get started, especially if you don’t have any programming skills.

If you are already developing a Facebook Application, you will want to know about the free application hosting with programming functions. This is especially critical because successful Facebook applications could have 500,000 or more daily active users a day.

To access this massive 45-minute recording, you should add the $uperRewards application.

After you have added it, you can submit your application to join the $uperRewards Developers group.

The developers group will also contain tips on application design and game mechanics and ideas for incorporating the $uperRewards application into your application and increase your monetization.

Current Facebook Application owners who have added $uperRewards have reported up to a 20 times increase in profit since adding the application.

As we are manually reviewing each application, it may take up to 48 hours to approve your application.

Here are the links:

In this next installment of the Friday Podcast, Jason Bailey AKA Chickenhole discusses marketing strategies on the Facebook social network.

Among our discussion topics:

That’s just the tip of the iceberg, to find out more, listen to the podcast below.

***The best part has to be to monster 45-minute final segment of the interview which I’ll be releasing on Monday. 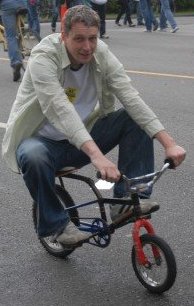 In this edition I had a chance to chat with Jason Bailey (right), who’s recently launched his Facebook Application $uperRewards, and he’s also one of the management team at CPA network Millnic Media.

Jason’s previously been very actively marketing on the MySpace social network and has recently focused his attention to the Facebook social network.

Hear his thoughts on how Facebook squares off against MySpace, which are the other social networks you should take note of (and generate income from).

This is part one of a 90 minute interview I conducted with Jason recently.

If you’re already in the social marketing game, this is a session you need to listen to…

[Note: Part 2 will be released tomorrow] 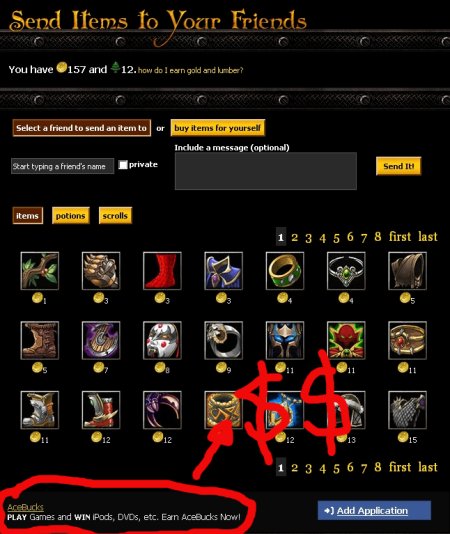 Similarly, with prolonged exposure to END_OF_DOCUMENT_TOKEN_TO_BE_REPLACED 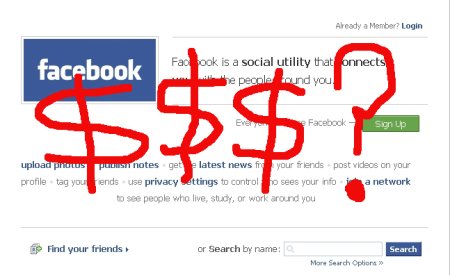 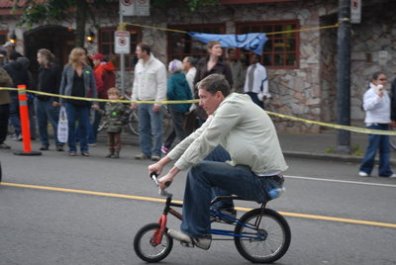 Compared to other comparable services, $R offers the highest END_OF_DOCUMENT_TOKEN_TO_BE_REPLACED