The launch of the WhoIsAndrewWee.com Affiliate Challenge a couple of weeks back has proven to be quite an attractive proposal for new and experienced affiliates.

With prizes like gift cards and mini laptops on the line, there’s been a long line of applicants to Market Leverage in order to participate in the contest. (Note: for this specific contest, you have to be Singapore-based in order to qualify). 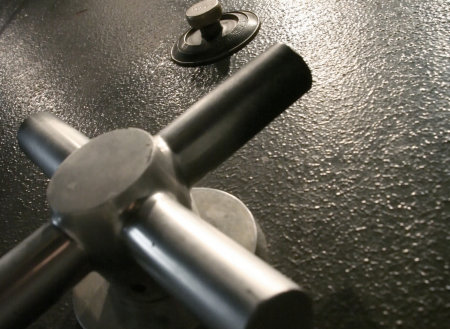 The sticking point has been getting approved – to date, there’s only 1 eligible contestant in the contest.

One of the “risks” in making this contest only for Singapore-based affiliates is that there might be zero participants in the contest – not because there’s no interest, but because international affiliates in general have to take number of additional steps in order to get their affiliate applications approved, compared to their US counterparts (a point I highlighted during my appearance on Missy Ward’s TheSpew Episode “The SpewGirls Go Global” ).

If you’re outside of the US, you’ll know that twice a year when the US goes on and off Daylight Savings Time, it can play havoc with appointments you’ve arranged, teleseminars, etc, when reality get shifted forward or backwards an hour.

Singapore which is in a GMT+8 timezone is now 12 hours ahead of Eastern Standard Time (EST).

And you’ve been reminded, so showing up an hour late for a voice conference will not be so cool now that you’re aware…

With an average of END_OF_DOCUMENT_TOKEN_TO_BE_REPLACED

If you didn’t already know, a number of the hottest Facebook Applications are coming out of END_OF_DOCUMENT_TOKEN_TO_BE_REPLACED

I don’t know about you, but I’m pretty psyched about the eBay Explained session next Tuesday.

Apparently, the response was so overwhelming the event organizers needed to move the event to the Suntec Convention Center.