Until I’d read Jay Conrad Levinson’s (founder of Guerilla Marketing) tips to the Guerilla approach to getting value out of trade shows, I’d realized that like the majority of trade show attendees I didn’t have a strategy in place.

Here’s some tips which will help you up your trade show game:

Why go to a trade show or convention like Affiliate Summit West? 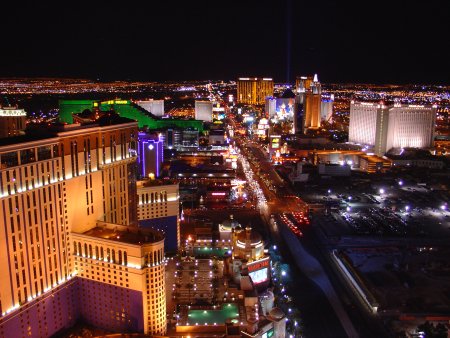 Most would go to:

If you’d like to bump up your networking game however, you’d also END_OF_DOCUMENT_TOKEN_TO_BE_REPLACED

WickedFire is virtual home to several experienced affiliate marketers (as evidenced by threads like “Post Your Stats“, including a purported $16 million buyout offer for the 8 month old forum. 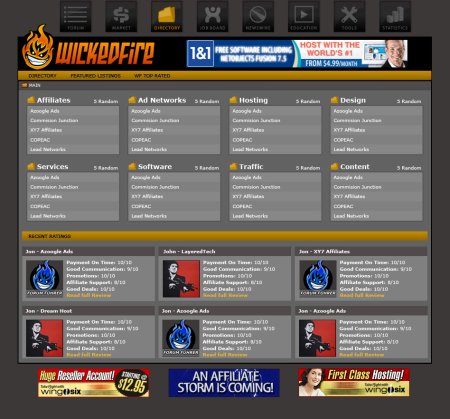 As of today, the forum is rated at PR4, Alexa 1,879
Jon, famous (or depending on your point of view, infamous) for posting $80,000 screenshots of his earnings on SitePoint, had announced on his blog that he’d be stepping down from affiliate marketing earlier this month. (The End Of An Era – Jon Resigns From Affiliate Marketing As An Affiliate)

It looks set to leverage on the END_OF_DOCUMENT_TOKEN_TO_BE_REPLACED

But then again, it wasn’t all that surprising, considering most Super Affiliates like Ewen Chia, Ros Gardner and co. eventually shift to END_OF_DOCUMENT_TOKEN_TO_BE_REPLACED

If you’re planning to interview any of the folks at ASW, here’s a couple of pointers END_OF_DOCUMENT_TOKEN_TO_BE_REPLACED

There are a number of END_OF_DOCUMENT_TOKEN_TO_BE_REPLACED